Vueling, which is part of the IAG Group, announced the decision to begin operating the new route from Newcastle International Airport in April, with fares from just £21.99 one way throughout July to October.

Historically a popular choice for North East holiday makers, Barcelona is one of Spain’s most cosmopolitan destinations offering visitors a world-class city break experience with an unforgettable mix of art, architecture and beaches.

The flight time between Newcastle and Barcelona is just over 2 and a half hours, and with flights operating every Wednesday and Sunday passengers are able to choose from a shorter city break or a longer stay. Plus, with temperatures hitting 23°C in October, the route also provides a new winter sun destination from the region.

Leon McQuaid, Head of Aviation Development at Newcastle International Airport said: “It was fantastic to see Vueling at the Airport this weekend and to see the return of direct services to Barcelona. There has been an excellent response from the North East public for the new route and I am sure as international travel recovers this will only get stronger.

“Barcelona is one of the world’s best city break destinations and a route that our passengers have been asking to be reinstated. The confidence Vueling has shown in the region during such a difficult time is tremendous, part of the IAG Group they are an award-winning airline serving over 100 destinations across Europe and worldwide. As international travel recovers we look forward to developing a long standing relationship with the team.”

Flights are available to book at Vueling.com or with your local travel agent. 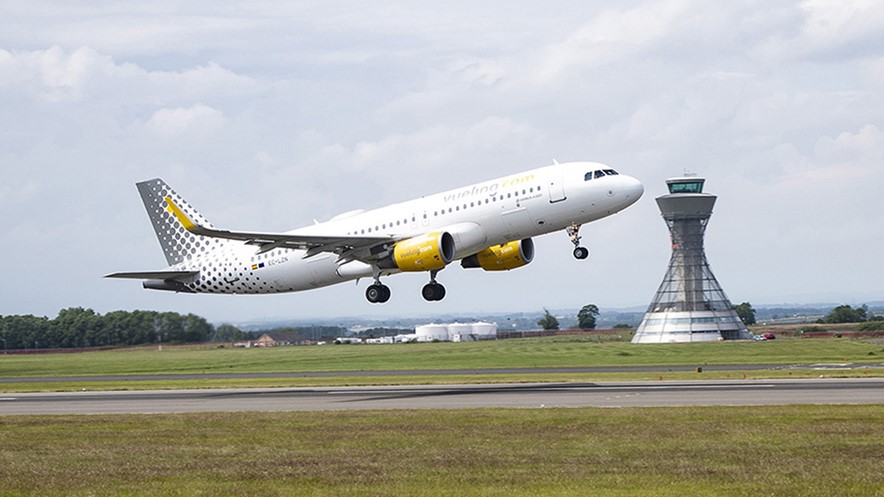