Newcastle International Airport's Consultative Committee aims to provide an effective forum in which all matters concerning the development and operation of the airport which have an effect on its users and the surrounding community may be discussed. 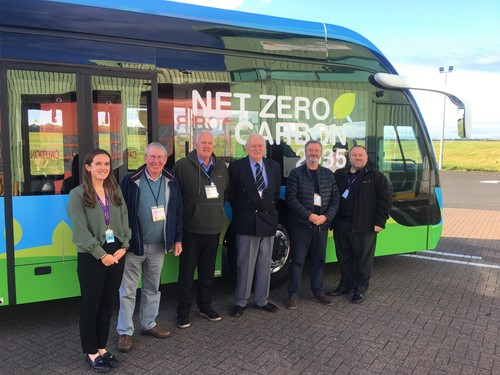 Since 1975, the Committee has worked in a constructive and supportive way which recognises the value of the airport in economic development terms and its importance as an employer of local people.

Rapid change in the scale of operations at Newcastle Airport has made the Committee’s role all the more important in seeking balance between the needs of travellers, the needs of the local communities around the airport and the needs of the Airport Company as it seeks to expand.

The Committee normally meets on the first Tuesday of March, June, September and December at the airport. Meetings are not open to the public but a report of each meeting is placed on Newcastle Airport's website. Visits are made to areas of the airport and presentations given by airport staff, in order to increase the understanding of Committee members of the operations of the airport and its effect on the local community.

The Newcastle Airport Consultative Committee was first set up in 1975. The Department for Transport (DfT) issues Guidelines for Airport Consultative Committees, most recently updated in April 2014. These acknowledge that ‘each airport consultative committee should work in a way that best suits the local circumstances within which it operates’ and sets out ‘some particular principles and standards that committees can use to ensure they operate in an effective and constructive way.

The Committee is made up of representatives of local resident groups and local parish councillors; borough, city and county councillors and members of other organisations who seek to represent the travelling public and their ‘meeters and greeters’. Whilst the Committee does not have an executive role at the Airport, its advice is welcomed by the senior management who attend meetings to report on relevant Company plans, activities and performance, including noise and other environmental factors, queueing and baggage reclaim times and passenger satisfaction figures.

Newcastle Airport Consultative Committee does not have a role in seeking to resolve disputes which individuals may have with the airport. Nevertheless, it is interested in the complaints that the airport may receive and takes an active interest in problems that may affect sections of the community or the travelling public. It is also interested in compliments that are due to the airport and the staff who work hard to ensure airport users are satisfied.

If a problem raised with the airport is considered to be unresolved, the CAA (listed on our contacts page) provides guidance in the section ‘How to make a complaint’ on ways to seek a resolution.

The role of the Committee is to:

The Committee aims to:

The Committee is made up of representatives of:

NACC is a member of the Liaison Group of Airport Consultative Committees (UKACCS). Through this we respond directly to relevant Government consultations and make representations to the Department for Transport (DfT) and Civil Aviation Authority (CAA) wherever appropriate. We also respond directly, whenever we have particular points to make that are relevant to Newcastle Airport.

The Newcastle Airport Consultative Committee is an advisory body set up by Newcastle International Airport Limited in accordance with Section 35 (I) of the Civil Aviation Act 1982 (as amended by the Airports Act 1986) which states:

"1. This section applies to any aerodrome which is designated for the purposes of this section by an Order made by the Secretary of State.

"2. The person having the management of any aerodrome to which this section applies shall provide:

The role of the Consultative Committee is expressed in its Terms of Reference as:

Click on the following links to view past Consultative Committee minutes:

Please find below some links to other organisations which may be of interest:

ABTA - ABTA is the UK's largest travel association. Their members adhere to a code of conduct which protects the travelling public.

Civil Aviation Authority - The CAA is the UK's specialist aviation regulator and support consumers to ensure they have choice, value for money and are treated fairly when they fly.

Environmental Agency - A non-departmental public body sponsored by the government's Department for Environment.

Local Disability Groups - The airport works closely with a range of local disability groups, click to learn more about our recent activities.

NATS - NATS is the main Air Navigation Service Provider in the UK and provides safe and efficient air traffic services to airports, airlines and governments. 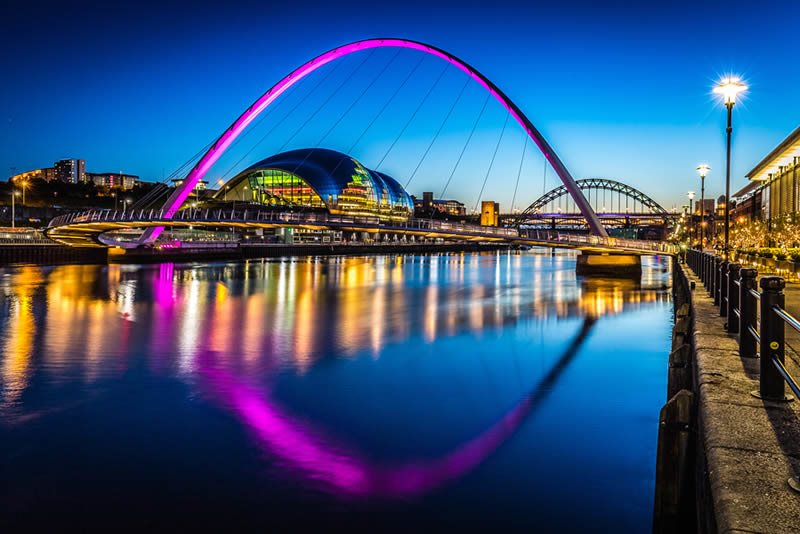 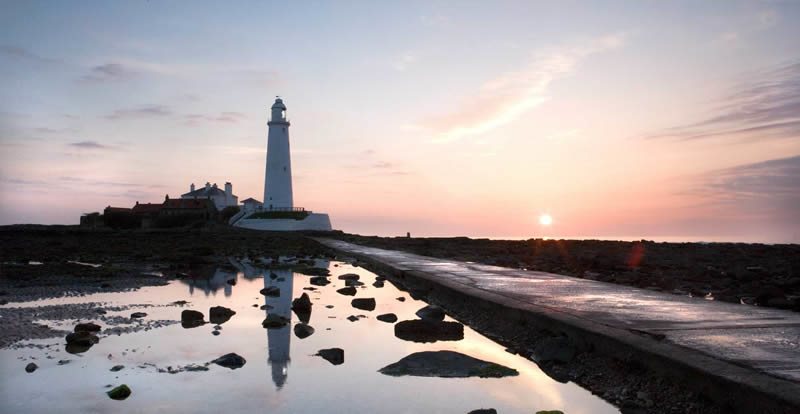 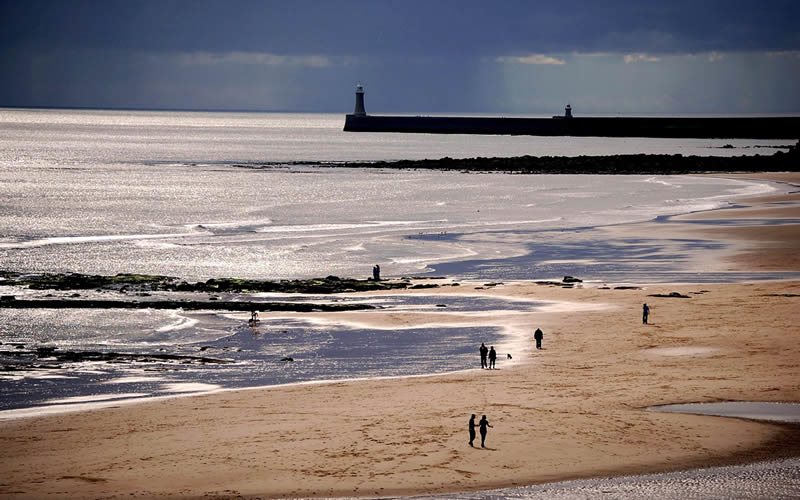 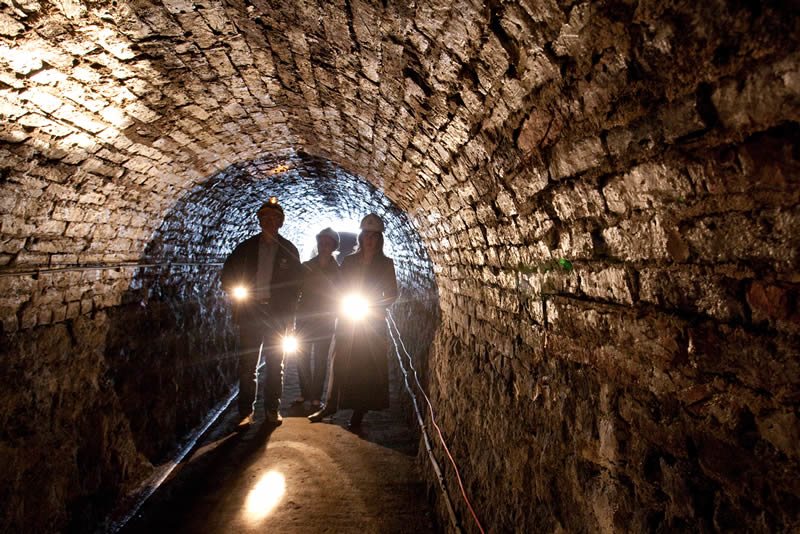 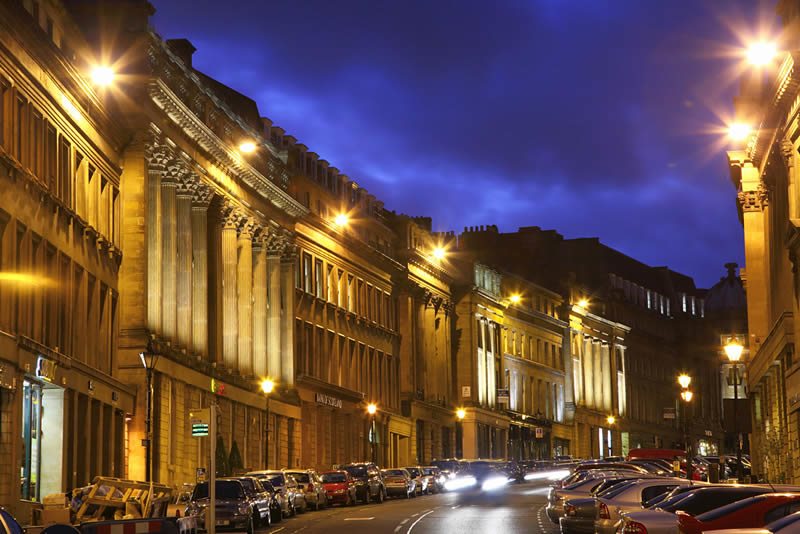 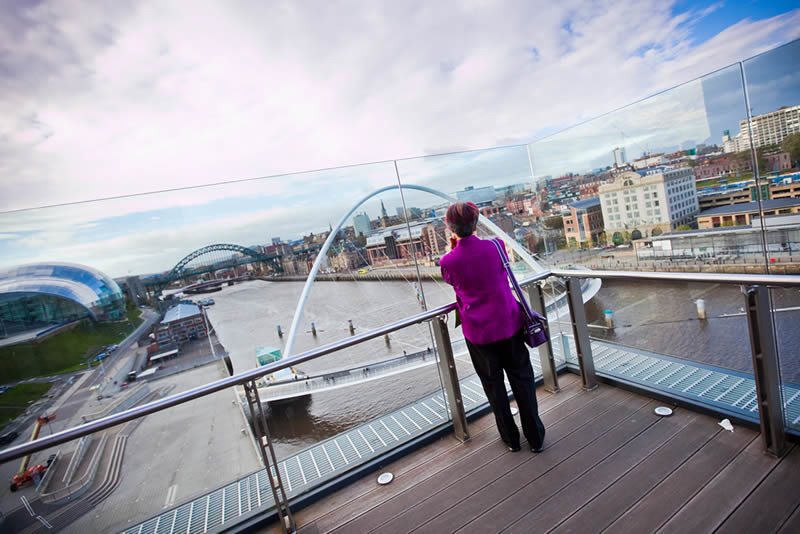 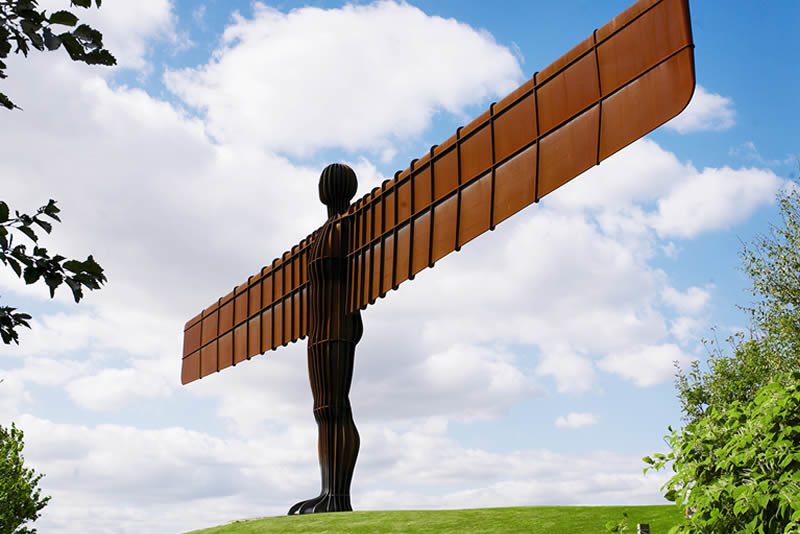 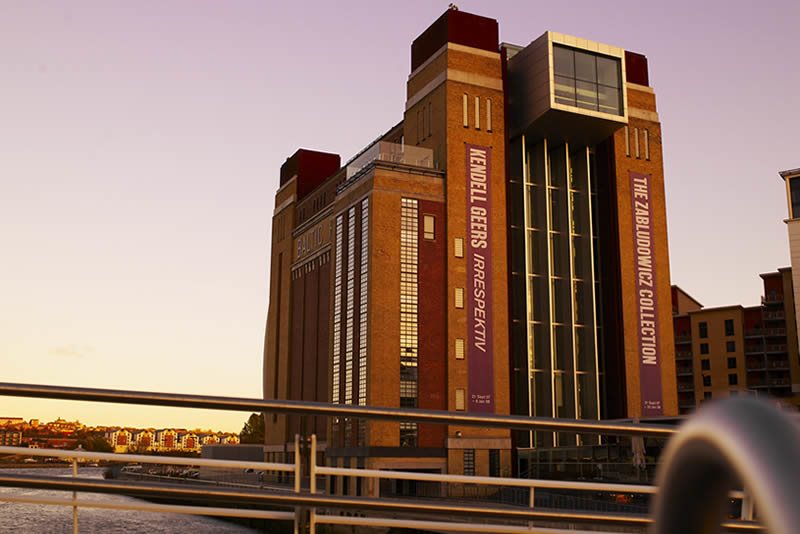 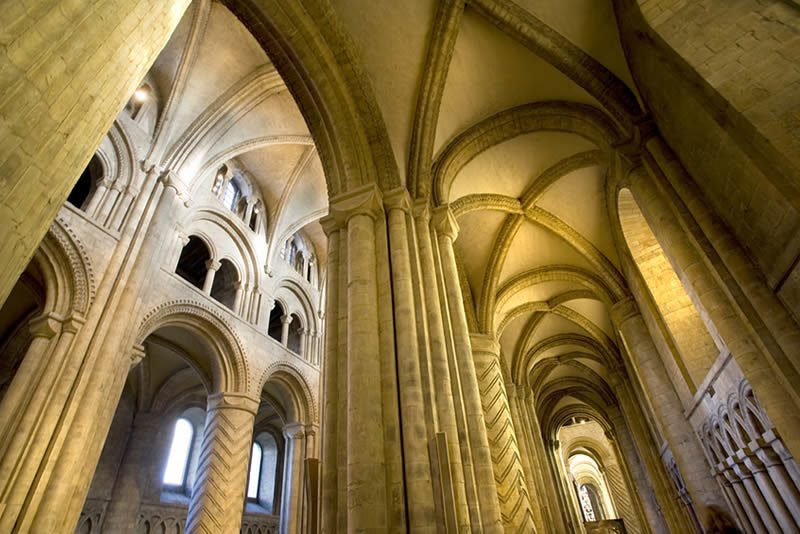 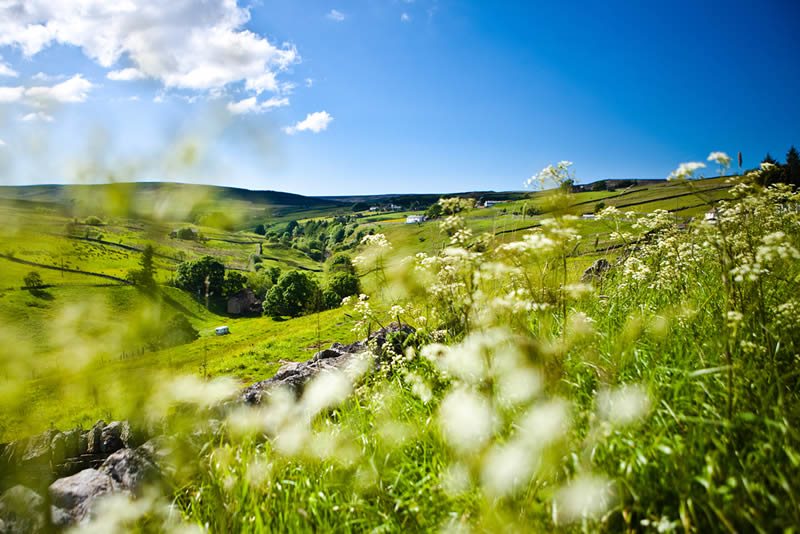 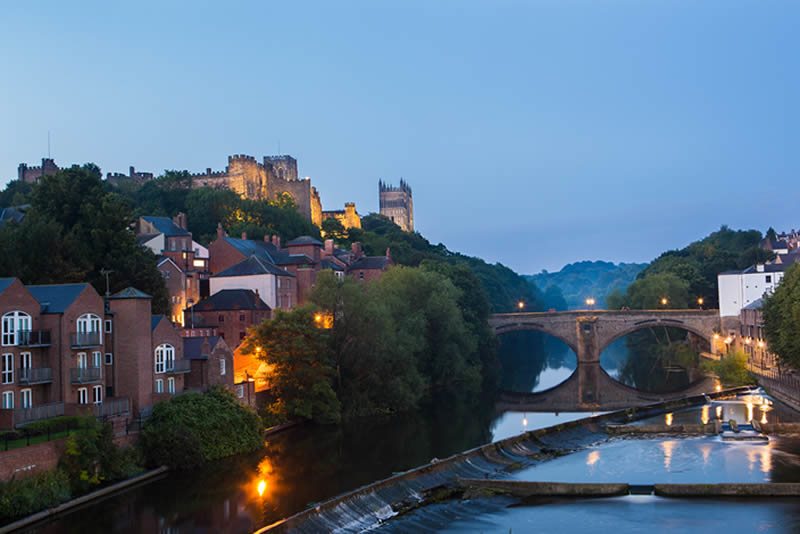